Posted on July 27, 2016 by Epicurious Travelers 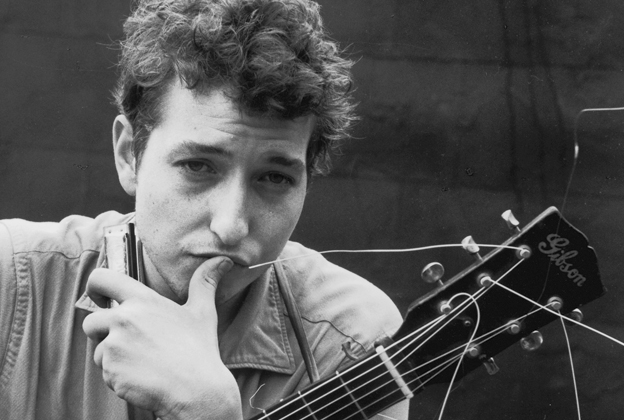 “People are crazy and times are strange
I’m locked in tight, I’m out of range
I used to care, but things have changed”

Summer usually finds me on the road visiting inns and bistros. This year I decide to change things up with a month-long staycation at home in Portland, Maine. I kick things off with a Bob Dylan concert at Thompson’s Point, where something magical happens.

The primed crowd of fifty- and sixty-somethings is buzzing under a wide summer sky. Tiny iridescent rainbows jazz the sunset. In full voice and sexy as hell, Mavis Staples opens for Dylan, belting out Respect Yourself and I’ll Take You There. She delights us all with a cougar-style description of Dylan’s sexy strut. “Watch out, ladies,” she says, “he’s still got it!”

Mavis is right. He still has that full-on swagger. 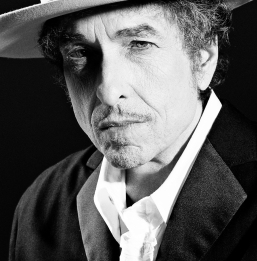 Okay, Dylan’s legendary voice has seen a lot of road. He doesn’t play guitar, offering instead a few precious licks of piano and harmonica on gently reinterpreted classics like Tangled Up in Blue, which makes some of us cry. His beloved craggy rasp goes all croony in what I’d call attempts at romantic ballads — imagine a ragged, wrecked Sinatra. He doesn’t really ruin anything until his atonal rendition of Autumn Leaves — ouch. In spite of this, or maybe even because, we share a rich and rambling evening under a dreamy sky.

Shake it up baby, twist and shout
You KNOW what it’s all about

When Dylan sings “shake it up baby,” I’m reminded of last summer’s non-staycation in Paris, France, as Paul McCartney thundered through a near-perfect set to the delight of a vast, multi-generational audience. Like Macca, Bob Dylan could perform his greatest hits if he felt like it. But Mavis’s Bob doesn’t pander. Mavis’s Bob is not a pleaser. Mavis’s Bob has nothing to prove.

So rock on Mavis, and rock on, Bob.  Thanks for an unforgettable evening under an ever-changing Maine sky on a grassy Portland promontory. And Bob — don’t look back. • 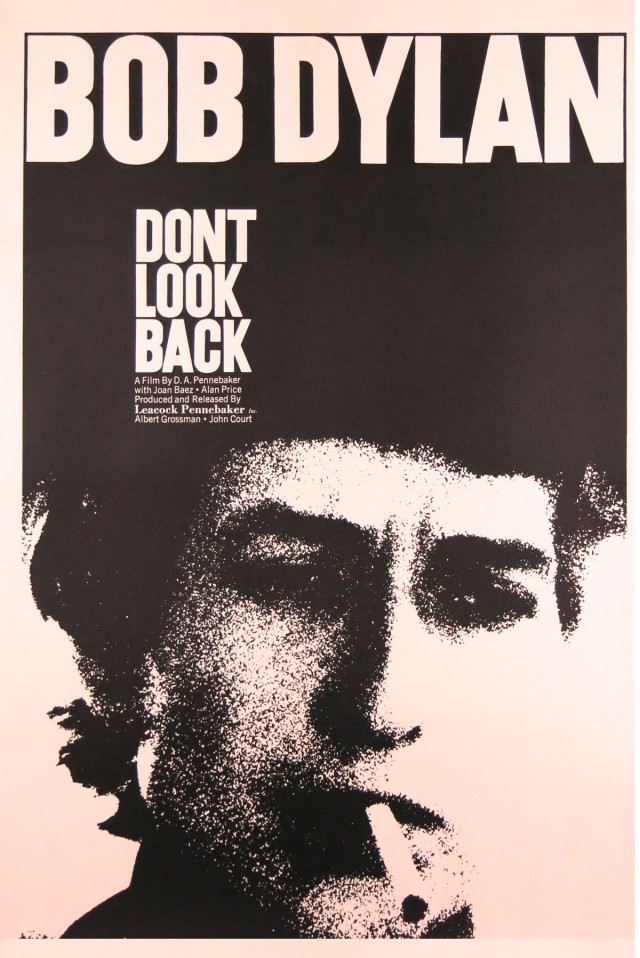 Ms. Margolis-Pineo created EpicuriousTravelers.com to showcase her published work and ongoing food-travel adventures. Based in Portland, Maine, she travels frequently both in her home state and north to Montreal, her favorite North American city. Although she refuses to use the word "foodie," she has an abiding interest in food and wine. Ms. Margolis-Pineo's background as a designer gives her site an edge in the oversaturated blogosphere. New contacts, "likes," subscribers and content are always welcome!
View all posts by Epicurious Travelers →
This entry was posted in Art and Culture, East Coast Travel, Maine, Maine Travel, Music, New England Travel, Staycation, Travel. Bookmark the permalink.